Print magazine launched by Patrick Buchanan featuring Old Right themes and critical of neoconservatism. Selected archived columns and articles as well as background. The media has remained mostly silent as the centenary of the Bolshevik revolution has come and now gone. After all, the media does not want to appear too biased in. Elected governments are false fronts coordinated by a global shadow government. Its been commonplace, in the long and complicated history of U. S. Russia spycraft, to expel one anothers agents. Seizing real estate was something else. In fact. 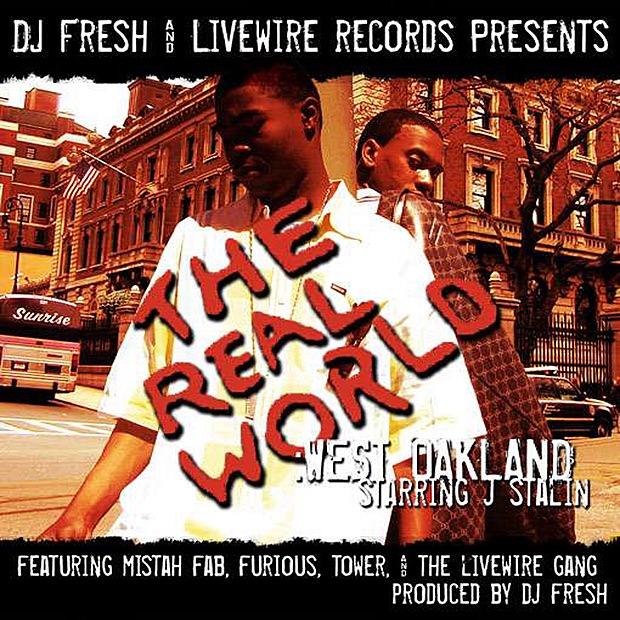